What is Gare du Nord?

The Gare du Nord is a curated production and performance venue for the Swiss and the international contemporary music scene. In more than 100 events per season young and experienced music professionals, composers and singers present audiences with highly diverse evenings of concerts, musical theater, performance and hybrid formats. The Gare du Nord offers a wide range of music: from contemporary chamber music to electronic music right up to interdisciplinary formats. It also is available to those working in the fields of musical theater and ensembles as a location for creation.

The Bar du Nord, situated in the formerly second-class Buffet of the Badischer Bahnhof, invites to lingering before and after events, to discussion and enjoyment within a heritage-protected venue with the charm of past decades. It offers an important frame for conversations, exchange and networking between the artists and event promoters. Numerous ideas and cooperations have evolved in the Bar du Nord. Furthermore, it has proven to become a well-used workspace. The Bar du Nord is the perfect place for private and public events and spontaneous artistic actions. With its guest-friendly and attractive ambiance, it is available to a broad audience and offers room for private events, company celebrations or congresses of all kinds. 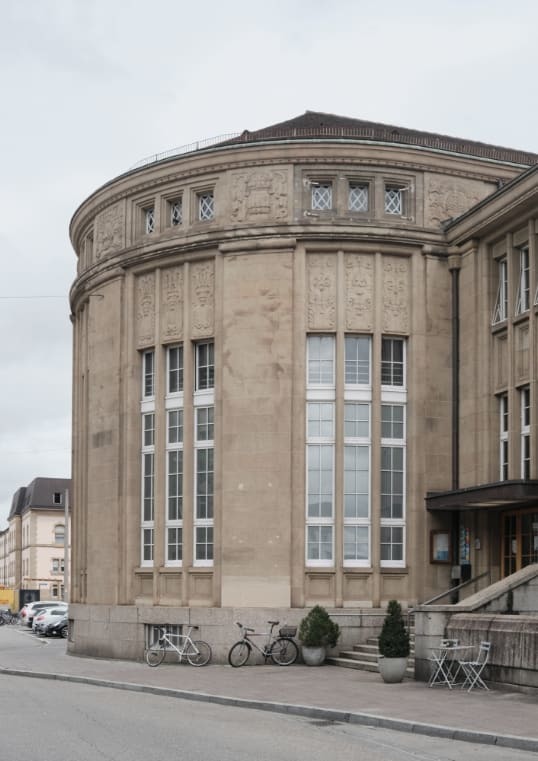 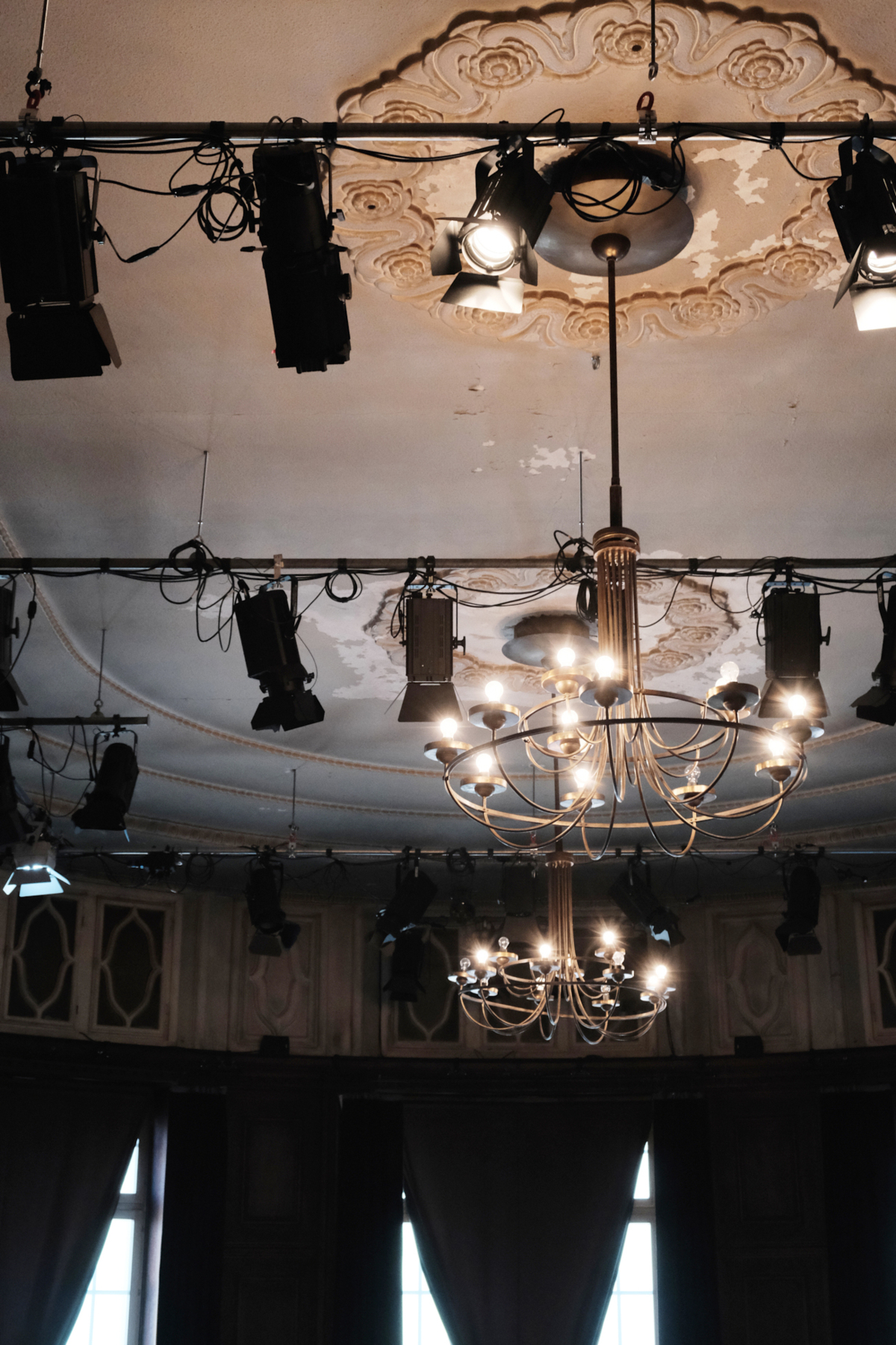 The History of Gare du Nord

Gare du Nord is a cultural venue for undogmatic and playful encounters with contemporary music of the 20th and 21st centuries. It was initiated and opened in 2002 by the actress and singer Désirée Meiser and the dramaturge Ute Haferburg. Gare du Nord is currently run by a three-person management team, which realises the seasonal concert programme together with a team of eight.

The Badischer Bahnhof, a train station at the Swiss-German border, was built in 1913 by Karl Moser and is situated in the north of Basle. The premises of the former restaurant have become the home of the Gare du Nord. Both heritage-protected former buffet halls of the first and second class have, within a short period, become a popular place to meet for musical expeditions and initiatives.